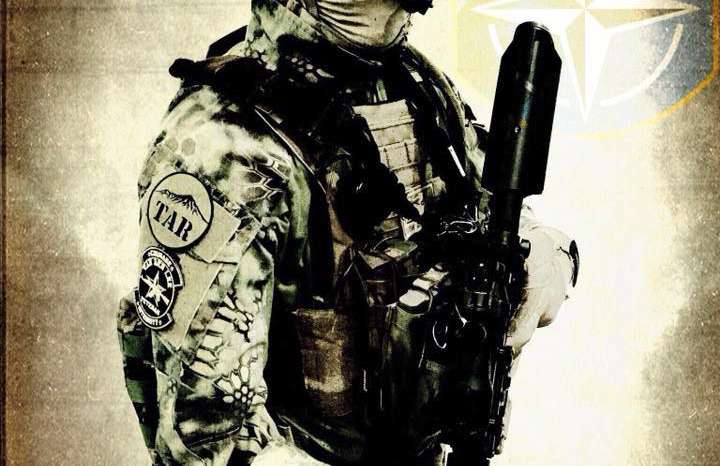 I was introduced to Airsoft by my brother David (thanks bro). Now whilst I always liked a game of paintball I knew from the first game that Airsoft was on a whole other level, and what made it even better was I got to do this with my bro. Like most people at their first game, I was blown away by it all, the guns were badass, the gear was epic, everyone had different set ups, from every military era to every countries camo patterns, Airsoft was by far at the pointy end of recreational skirmishing sports. It was hard to soak it in over one day. I got to have a blast with my friends and family, and couldn’t imagine doing anything else, on the drive home all I thought about was what gun, what camo, what optics? The list was endless, and most of all, when was the next game? That was the day that my love of Airsoft begun.

View all posts by Andrew 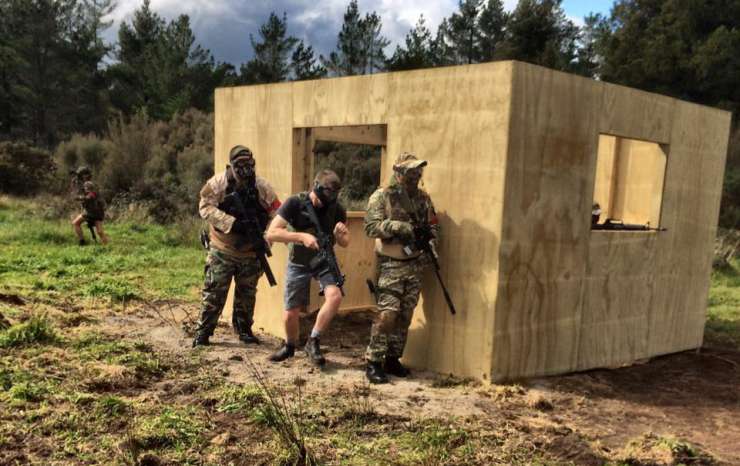 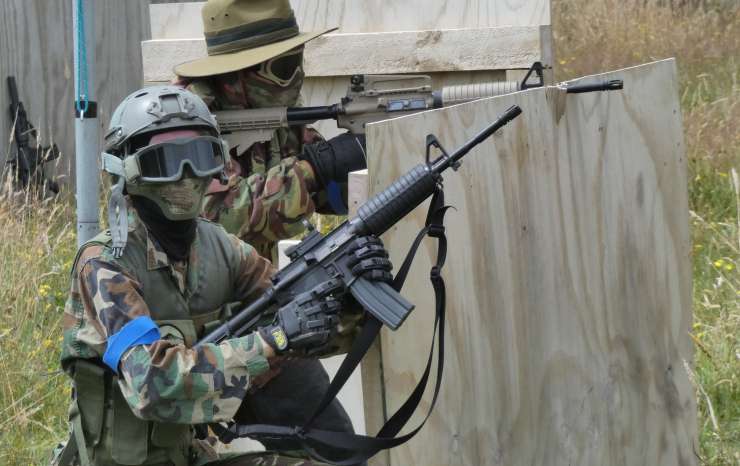